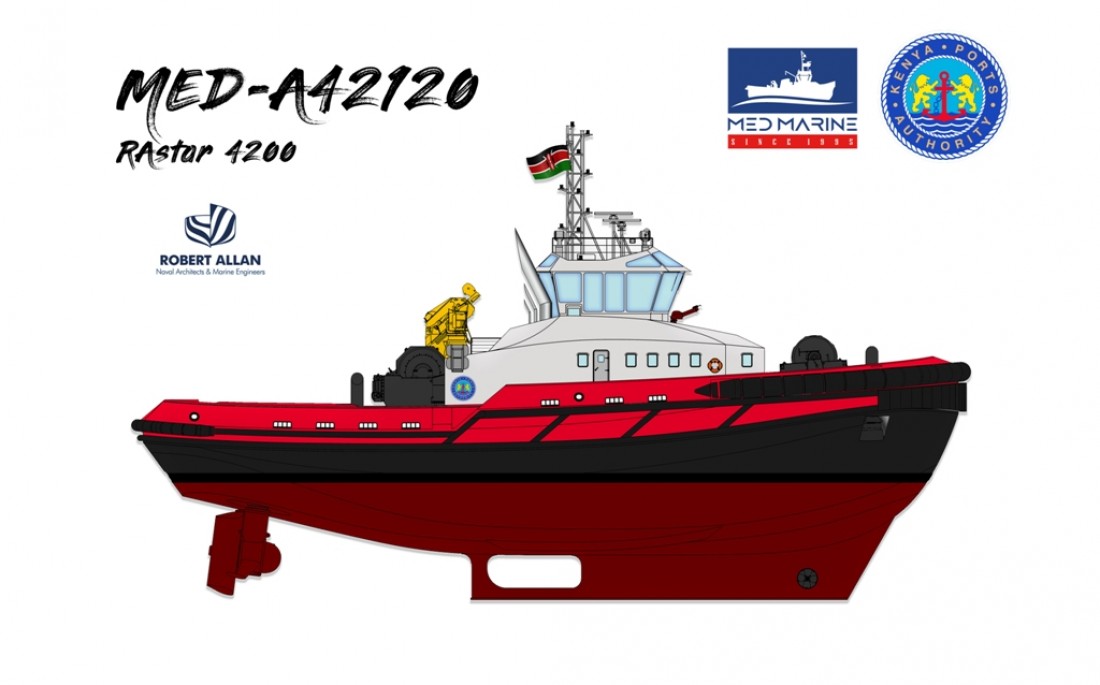 The state-of-the-art vessel scheduled for delivery in 2021 will be a vital addition to East Africa’s largest port of Mombasa and is part of the Kenya Ports Authority equipment modernisation and maintenance programme that aims to enhance efficiency at the port. The vessel design is from the proven RAstar series designed by Robert Allan Ltd, Canada’s Naval Architecture and Marine Engineering company. The RAstar series is a unique class of very high-performance ASD tug.

“It is our pleasure to have been awarded another contract by Med Marine continuing the successful cooperation between our two companies over the past two decades. Having designed more than 1000 towing vessels in almost 90 years of experience, we are eager to prove our ability to design this highly customized vessel for Kenya Ports Authority.

Robert Allan Ltd. worked very closely with Kenya Ports Authority and Med Marine to maximize the operational flexibility and a level of safety and redundancy hard to achieve with a smallar vessel.

The new RAstar 4200 with a bollard pull of 120 tonnes, will be amongst the most powerful tugs Robert Allan Ltd. has ever designed.”

“We are excited about this important project to build a high-performance tugboat as we continue to showcase our years of ship-building expertise, this time in Kenya. The project marks a vital first step for Med Marine as it signals the beginning of potential long-term cooperation between Med Marine and the Kenya Ports Authority.

“Specially built and equipped to meet the operational needs of the Kenya Port Authority’s, this will be one of the largest RAstar series tug designed by our long-time partner Robert Allan Ltd. Our shipyard, equipped with cutting edge technology is capable of building vessels of up to 220m. Using our proven expertise and superb experience in building large vessels including chemical tankers, this RAstar 4200 (MED-A42120) will be a welcome addition to our vast product line for the maritime industry.”

The RAstar 4200 (MED-A42120) will join the KPA fleet of tugboats and will be available for salvage and harbour operations. Equipped with excellent manoeuvrability and packing 120 tonnes of bollard pull, the vessel will deliver enhanced ship-handling and coastal towing performances. The vessel will be constructed and equipped according to SOLAS requirements.

“Moving Atlantic is excited and proud to participate in this arrangement with Med Marine and Kenya Ports Authority to deliver a high-performance tugboat which we hope will further boost the improving efficiency at many of the ports in Kenya.

“Working with Med Marine, a world-class shipbuilder, in partnership with RAL, a global brand in ship design, to build this vessel for KPA, for use in Eastern Africa’s largest port, is a strong indication of the great maritime opportunities that exist in the region.”

“The Salvage Tug with 120 tonne bollard pull will comply with the generally accepted international maritime standards (SOLAS and IACS rules) of vessels in her category. She will part of continual improvement of service delivery to the shipping industry; thus making Kenyan ports more attractive. The acquisition is integral to KPA’s business risk and continuity mitigation against blocked channel incidences.”

He added that salvage tug services will in essence be a commercial venture available worldwide as a new revenue stream of maritime chartering services upon commissioning by October 2021. The project is part of the Authority’s strategic initiatives to exploit the blue economy. In this regard, the Port Manager said the salvage tug will enhance the Authority’s image as World Class Ports of Choice whereby they will provide all-round Search and Rescue (SAR) services along the Eastern Coast of Africa and beyond - further augmenting KPA’s compliance to ISPS Code requirements.

Established in January 1978 under an Act of Parliament, KPA is mandated to manage and operate the Port of Mombasa and all scheduled seaports along Kenya’s coastline that include Lamu, Malindi, Kilifi, Mtwapa, Kiunga, Shimoni, Funzi and Vanga. In addition, the Authority manages Inland Waterways as well as Inland Container Depots at Embakasi, Eldoret and Kisumu.

The Port of Mombasa is the gateway to East and Central Africa,and is one of the busiest Ports along the East African coastline. The Port provides direct connectivity to over 80 Ports worldwide and is linked to a vast hinterland comprising Uganda, Rwanda, Burundi, Eastern Democratic Republic of Congo, Northern Tanzania, Southern Sudan, Somalia and Ethiopia by road. A railway line also runs from the Port to Uganda and Tanzania. 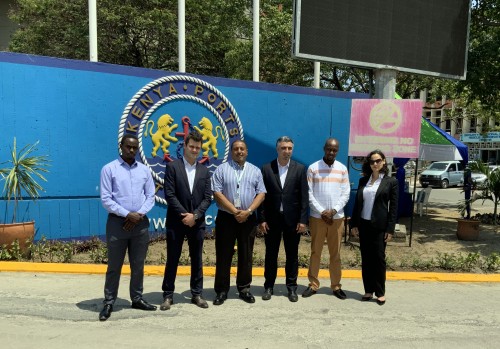 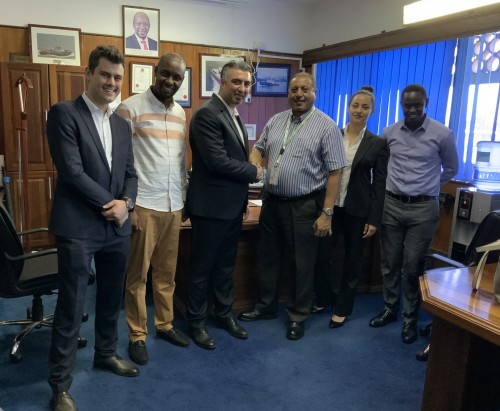