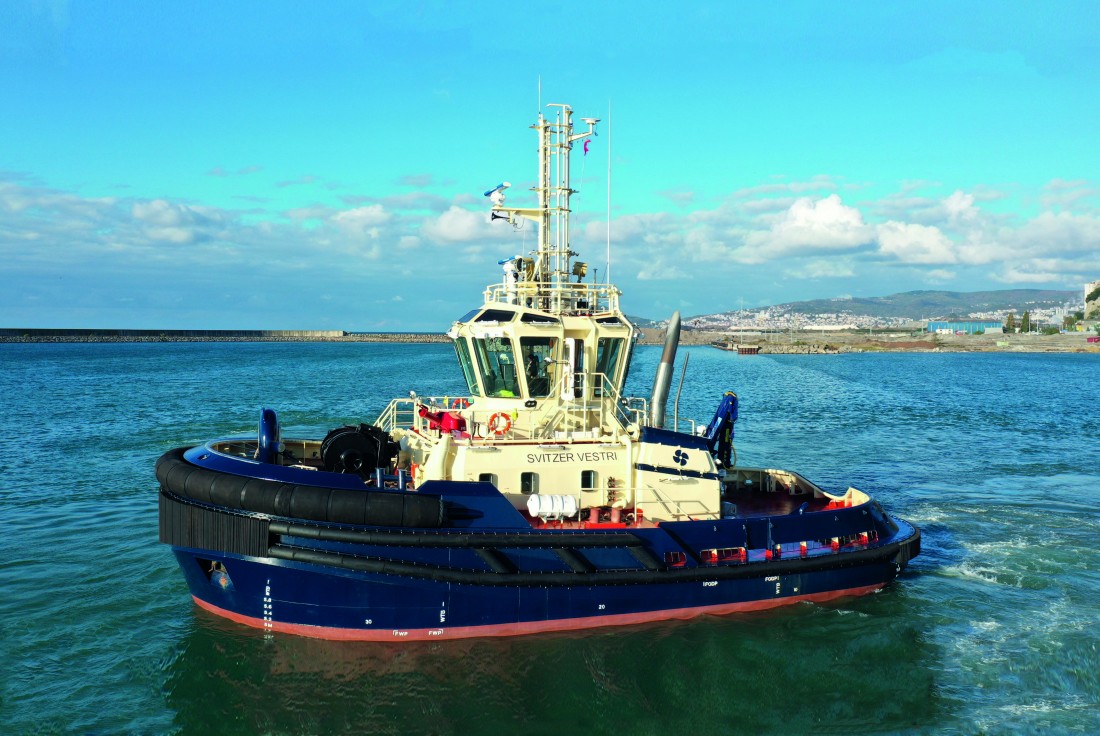 Named as SVITZER VESTRI, the vessel will start her operations in Germany’s Port of Emden, where the company will commence operations from 1st January 2021.

The 360-degree virtual tour of SVITZER VESTRI will be available at Med Marine’s web page really soon. Till then, other projects are accessible via the following link: https://medmarine.com.tr/virtual-tugboats.html

Commenting on the successful delivery of the vessel, Mattias Hellström, Managing Director Scandinavia & Germany, said: “We are delighted to be taking delivery of Svitzer Vestri from Med Marine.

“The new tug’s versatility and power makes her an ideal addition to our fleet, particularly as we embrace a new challenge in 2021 by commencing operations in Emden. We look forward to operating Svitzer Vestri in Emden seaport, delivering first-class towage services and helping to underpin operations in one of Europe’s largest RoRo hubs.”

“It is a great pleasure for us to see one of Med Marine’s well-proven exclusive designs to be successfully delivered to a leading operator. Svitzer and Med Marine signed a contract for ice class tugs last year and a year after; we delivered another tugboat to Danish operator.

We are looking forward to delivering more tugs to Svitzer in future and seeing high-quality Med Marine tugs in their fleet.”

Two ice-breaking tugs, one of which was recently launched in Ereğli Shipyard, are being built for Svitzer’s Scandinavian fleet and the delivery is planned at early 2021. The tugs are TundRA 3000 design by Canadian Robert Allan Ltd.. TundRA design is made for tugs operating in extreme winter conditions, which makes it a great fit for Svitzer’s North Euopean fleet. 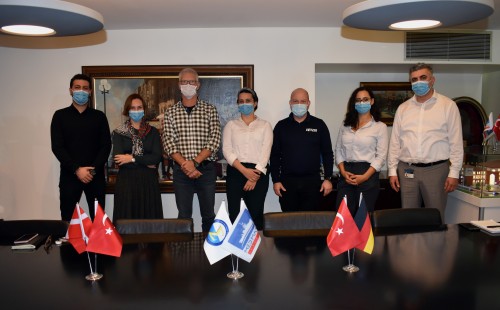